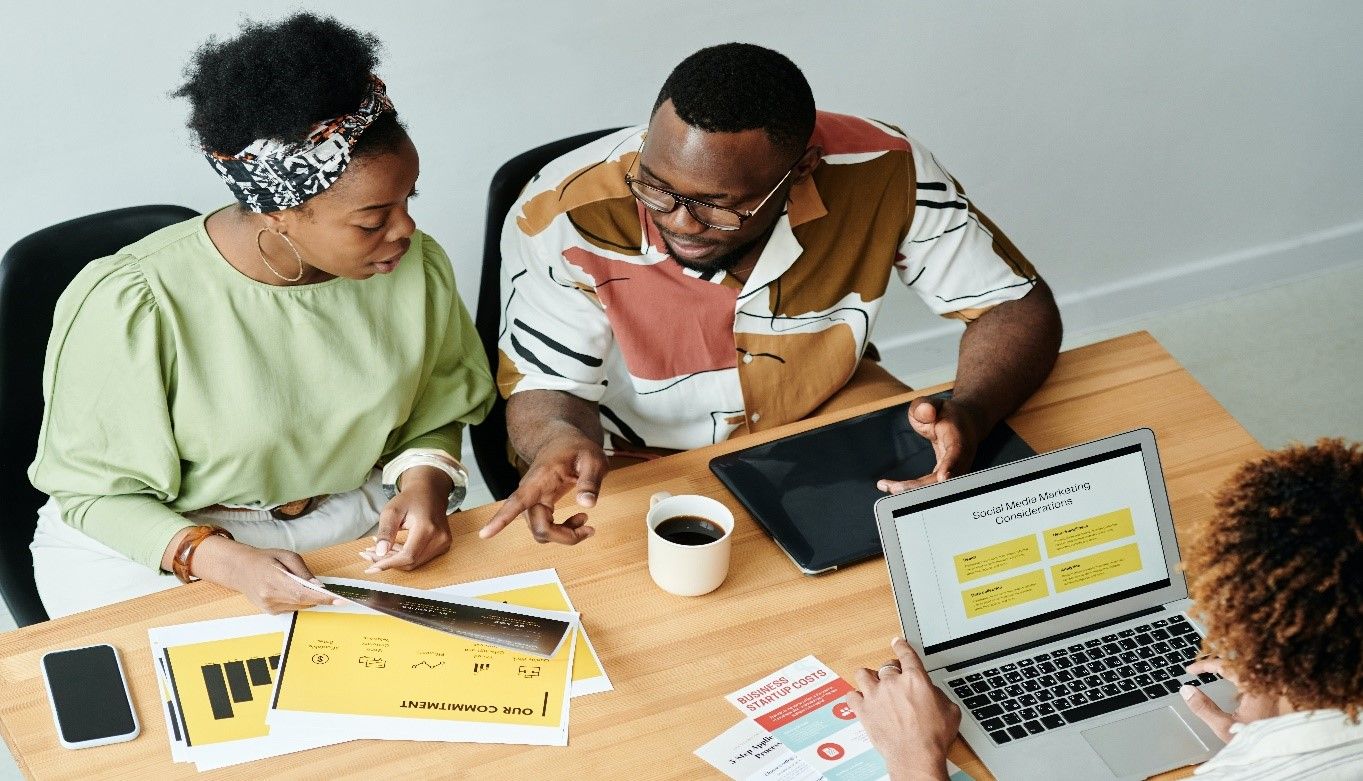 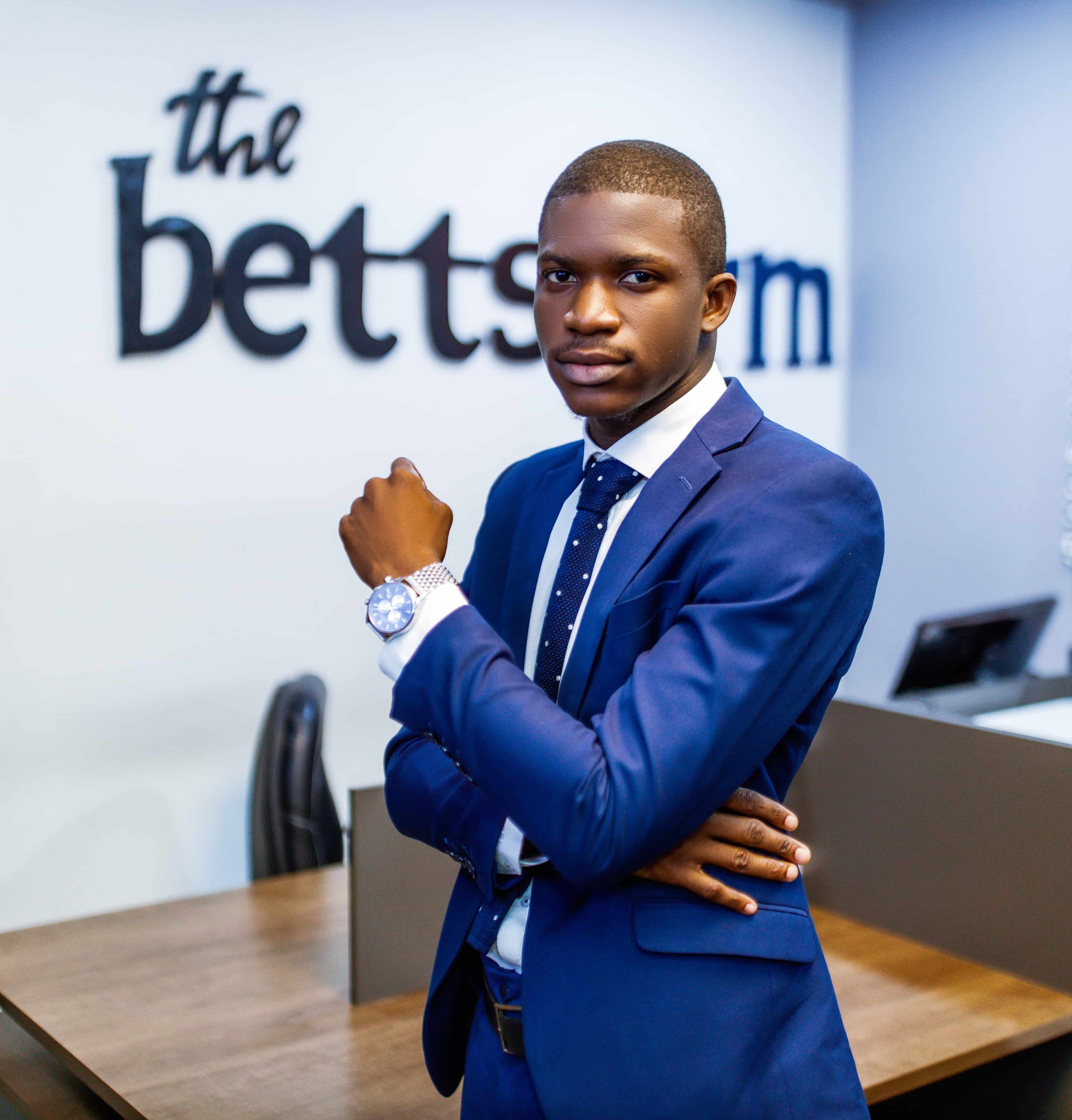 There has always been a misunderstanding of the classification of employees in Sierra Leone, and it is having a significant effect on tax compliance and government revenue.

This blog highlights the tax legislation differences between employees and independent contractors. Furthermore, we explore the tax implications and impact on organisations, employees’ wages, and government revenue if workers are misclassified.

Hiring an independent contractor is appealing, as this option can be significantly cheaper since organisations do not have to provide a contractor with end-of-service benefits, health insurance, expensive training, and other lucrative allowances or equipment. It also gives the employer the leverage to scale up or down the service hours. Nevertheless, organisations should be aware that although they classify some workers on “contracts” as independent contractors, the National Revenue Authority (NRA) can classify them as employees in accordance with the tax law.

The key tax difference is that for independent contractors (except individual professionals), the withholding tax rates in line with Section 117 of the Income Tax Act 2000 as amended and Section 36 of Finance Act 2016 (National Health Insurance Levy) are 5.5% (residents) and 10.5% (non-residents), as opposed to Pay As You Earn (PAYE) tax rates with a maximum of 30%. Therefore, workers will receive more money if they are classified as independent contractors. 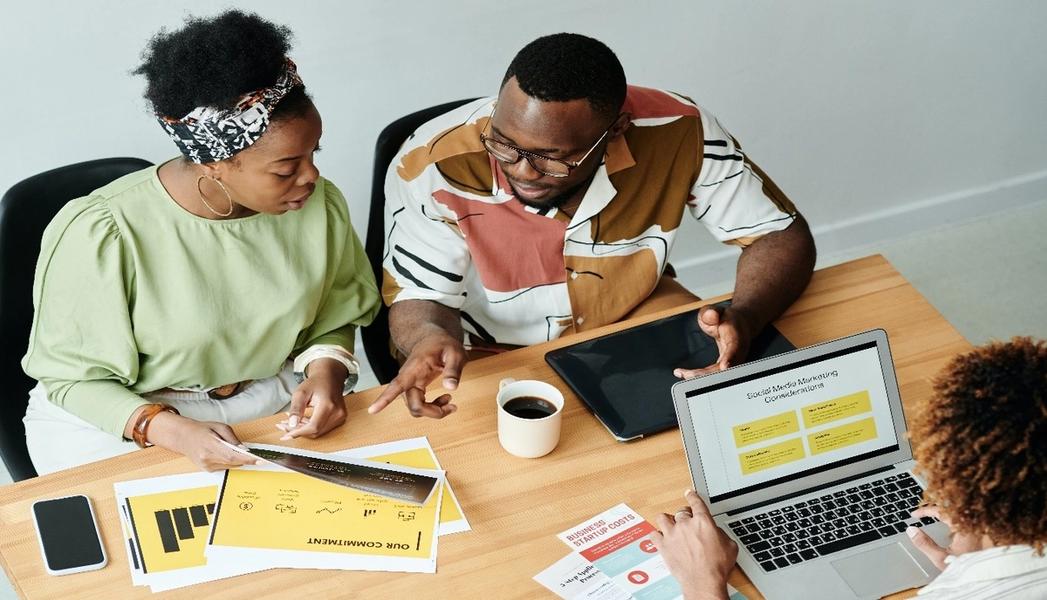 An independent contractor is a person, business, or corporation that provides goods or services to another entity under terms specified in a contract or a verbal agreement. 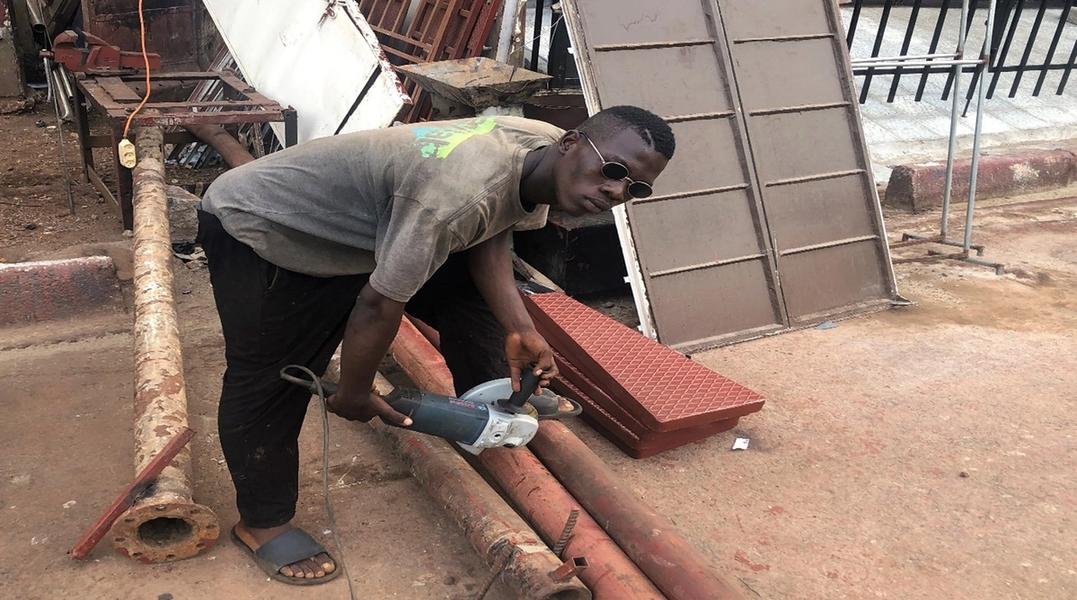 Considering this, organisations should be mindful of the classification of workers, not on the business relationship with them, but specifically on laws and policies. If workers are not classified according to the tax legislation, organisations could expose themselves to penalties from the NRA. Therefore, it is imperative organisations have a good understanding of the law.

In conclusion, organisations should understand the aspect of behavioral and financial control of workers according to tax legislation to classify workers appropriately. 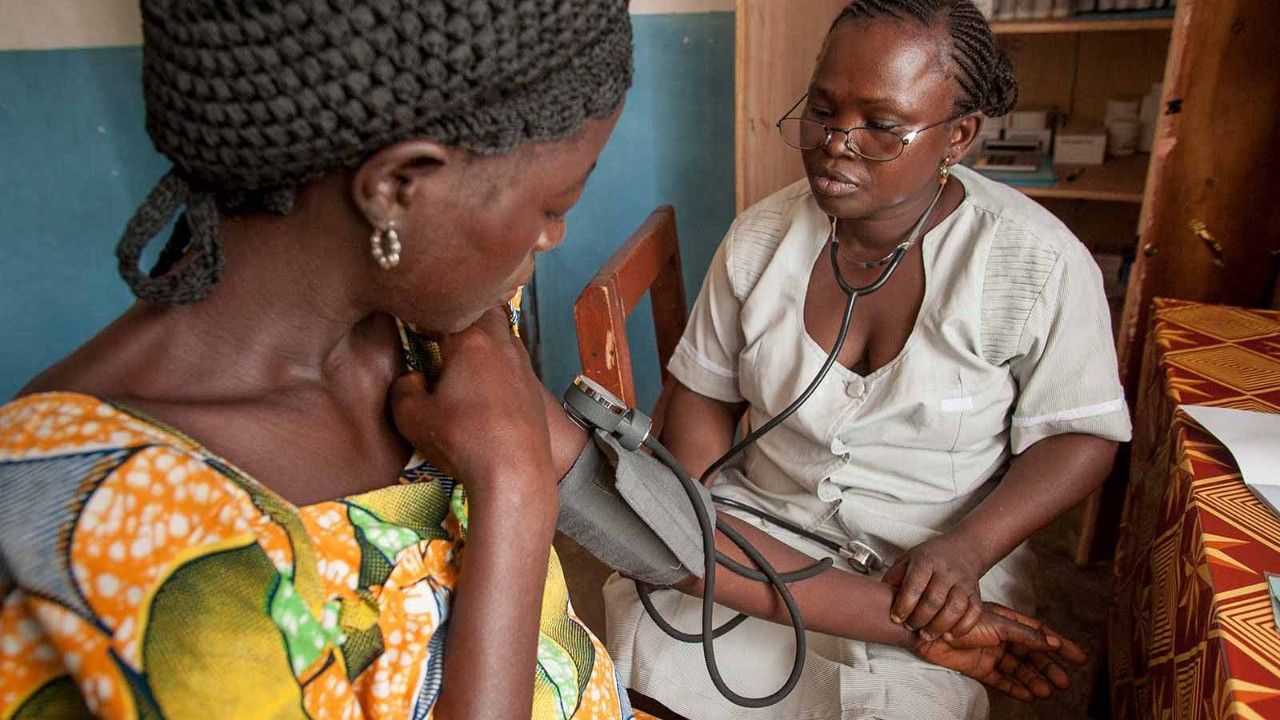 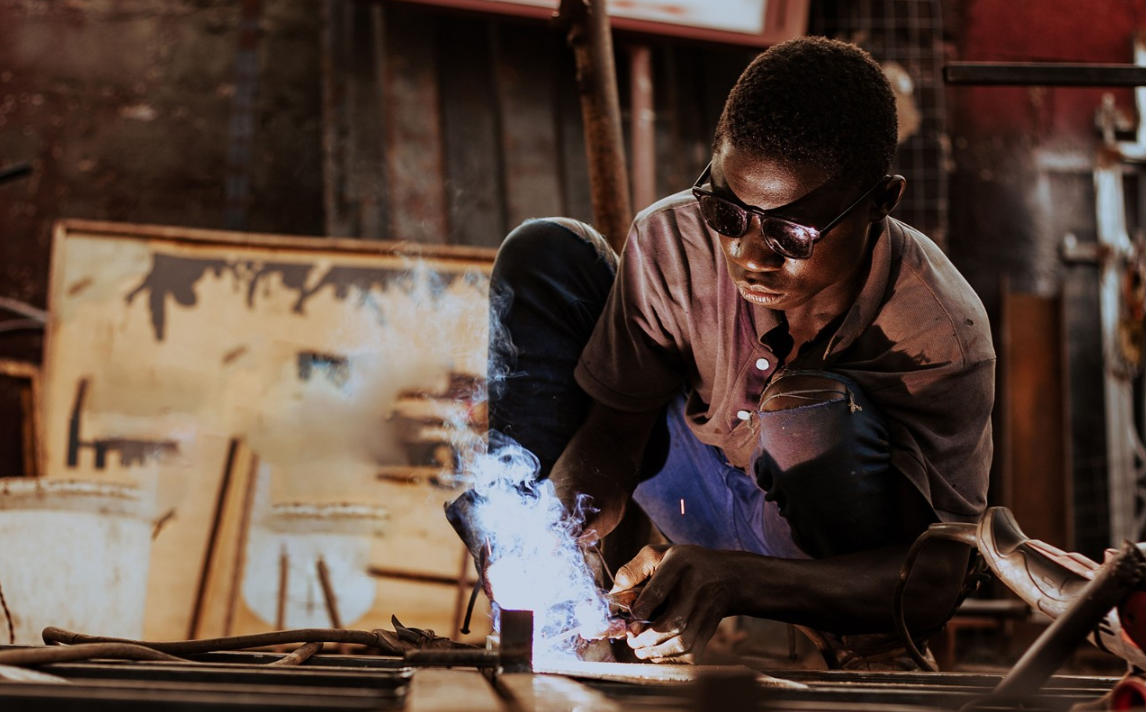 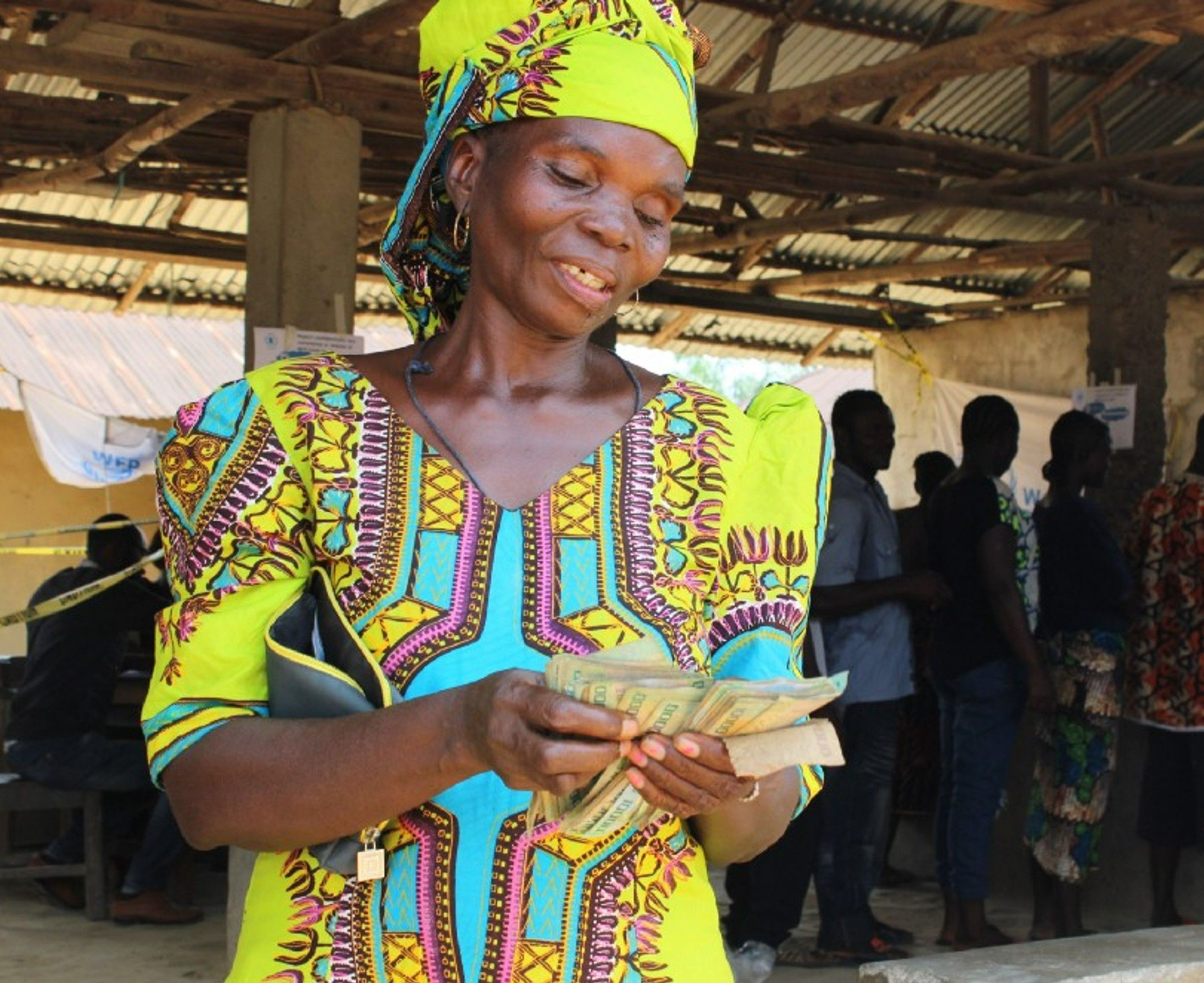 Since November 2020, there has been a shortage of Leones as citizens are challenged in withdrawing the amount of cash they need from commercial banks. This cash shortage affected Sierra Leoneans as, traditionally, Christmas is when we splurge the cash to prepare for weddings, parties and family celebrations.